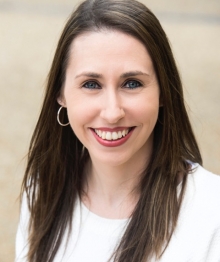 Since she was a small child, Nicole’s passions have been related to the creative and performing arts. She studied various dance genres from a young age, earned a place at National Art School where she attained a Bachelor of Fine Arts and has a great love for musical theatre.

Having pursued her dreams to work professionally in the entertainment industry, Nicole has enjoyed a rather diverse 15 year career.  She has worked on set in the props department and toured both nationally and internationally as a performer with The Wiggles; she has been a part of stage management teams for countless years for shows such as Carols in the Domain and Premier’s Gala Concerts; she was a member of the production team with The Amazing Race (USA and Australia); she worked as the choreographer, costume and casting co-ordinator for JPS/Showtime Attractions; Nicole was the creative director of Showring Entertainment, co-writing and producing her own children’s show, Jesse the Jester, which has been performed in venues throughout NSW and ACT.