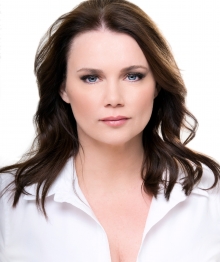 By the time she had turned twenty, Jules had filmed over two dozen television commercials, scored roles in feature films, had numerous guest appearances and regular roles in television shows and mini-series and had performed with many established singers and prominent Sydney bands as both a lead and backing vocalist. These formative years would sow the seeds for her successful transition to “The Other Side”. Having produced, written, directed, co-ordinated, promoted, video-taped, tape-edited, organised, liased, managed talent, and made great cups of coffee Jules slipped comfortably into casting at RMK and has been entertaining everyone there since 1998.  Jules heads our voices casting department and manages our on camera actors.